Christ is Alive and He wants you to be Alive! 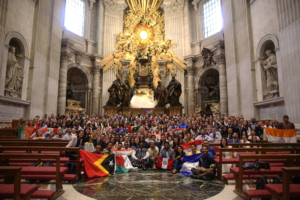 The 11thInternational Youth Forum (IYF) was held from 19-22 June 2019 in Rome, Italy. As a part of the Synodal journey, the theme of this event is “Youth in Action in a Synodal Church”. Previously, representatives of young people from all around the world had participated at the Pre-Synod and Synod in 2018. IYF 2019, organized by the Dicastery for Laity, Family and Life (DLFL), becomes the post-Synod event which aims to discuss the Synodal journey in their local church and Christus Vivit .

More than 200 young people representing their countries, Episcopal conferences, movements and organizations gathered in Rome. They participated at the panel and group discussions, cultural performances, mass and adoration. Cardinal Kevin Farrell (Prefect of DLFL) and Cardinal Lorenzo Baldisseri (General Secretary of the Synod of Bishops) opened the assembly while the panels were led by Rev. João Chagas (head of the DLFL Youth Office). 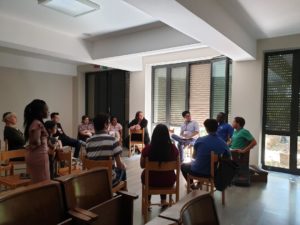 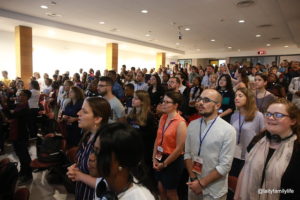 The delegation of Indonesia consists of Agatha Lydia Natania (Diocese of Bogor) Roswita Asty Kulla (Diocese of Weetebula) and Fr. Antonius Haryanto, representing the Bishops’ Conference of Indonesia. During the forum, the delegation of Indonesia has participated actively at the discussion to share the voices of young people in Indonesia. Fr. Haryanto was also invited to speak at the panel discussion that specifically discuss about Christus Vivitand the accompaniment of young people. Meanwhile, Roswita was interviewed and represent her group to share the result of the group discussion and Agatha took part as one of the moderator and representative who created the summary of IYF 2019 that was reported to Pope Francis during the encounter. 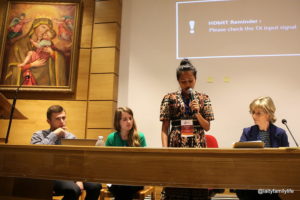 The delegation of Indonesia is fully committed to spread and implement the Synodal journey among young people in Indonesia. As Pope Francis said, young people must take action today; not tomorrow or later, but today. The spirit of walking together not only among young people but also with everyone else is ready to be proclaimed and implemented. As the follow up agenda, the translation of Christus Vivit in Bahasa Indonesia will be published on July and spread the good news and messages through digital platform (social media) and youth activities in all levels. In addition, accompaniment for young people will be the homework for everyone. This journey is not only the journey for young people but this is the journey of the people of God. Let us continue to walk together and go far together! (Agatha)

Foto from Dicastery for Laity, Family and Life 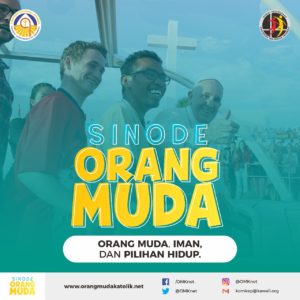 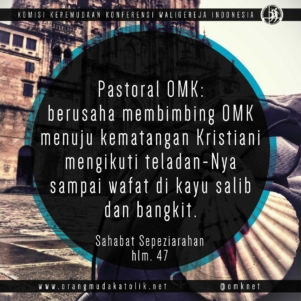 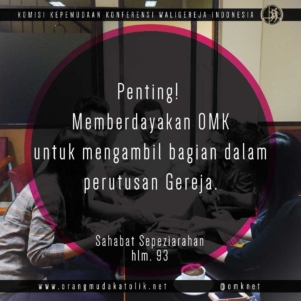 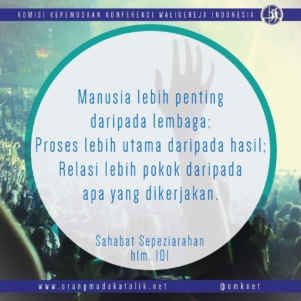